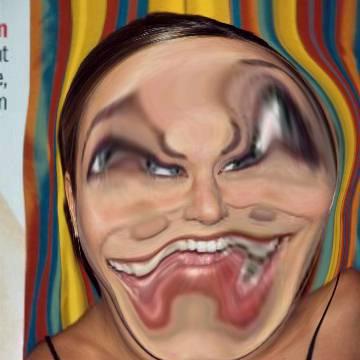 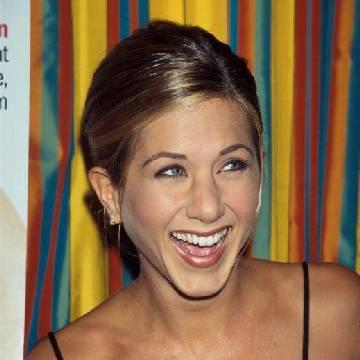 clue: This friendly actress's career used to be picture-perfect, but now it's the pitts.

explanation: Aniston starred in the TV show "Friends" and the movie "Picture Perfect." She was married to actor Brad Pitt, and changed her real-life name to Jennifer Pitt ("pitts"). more…

trivia: Some of the most beautiful women in Hollywood can be made into hideous balloon-headed demons with Kai's Power Goo.