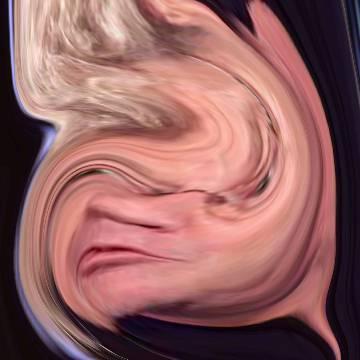 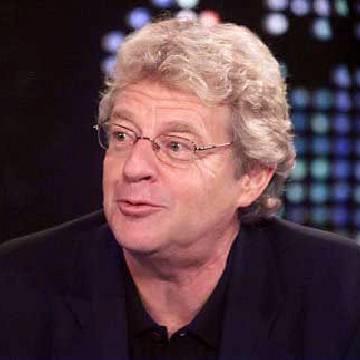 explanation: Though certainly most famous for his raunchy syndicated talk show, Springer first claim to fame was the controversial mayor of Cincinnati, who left office after a scandal involving a stripper/hooker visiting his hotel room. The odd nature of the clue makes fun of the ubiquitous "Jer-RY! Jer-RY! Jer-RY!" cheer that erupts many times in any given episode of his show. more…

trivia: The photo is taken from an appearance that Jerry Springer made in spring of 2000 on "Larry King Live."