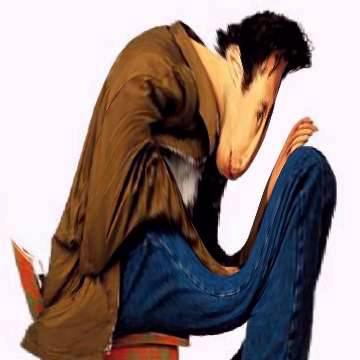 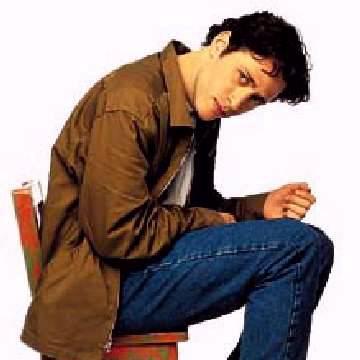 clue: Being the host of a news Show has its Daily advantages, Mr. J.S. Mills.

explanation: Stewart was famous at the time of this goo for hosting "The Daily Show," a cable television show that interviewed celebrity guests and made fun of itens in the news. The words "J.S. Mills" play with Jon Stewart's name by referring to the writer John Stuart Mills. more…

trivia: This goo was created much earlier than it appeared online, and ironically, Stewart became more famous during this time, his new job hosting "The Daily Show" making him familiar to more people.

I'd have good times moving to Florida if I could just rolle there. Go »