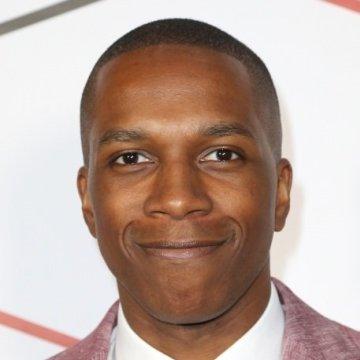 clue: This Tony winning actor is known nation-wide as a smash hit, to be sure, sir.

explanation: Odom started in the short-lived television show Smash, and appeared in several Nationwide Insurance commercials. "To be sure, sir" is one of many lines from the musical Hamilton that rhyme with Aaron Burr - the role that Odom originated on Broadway. more…