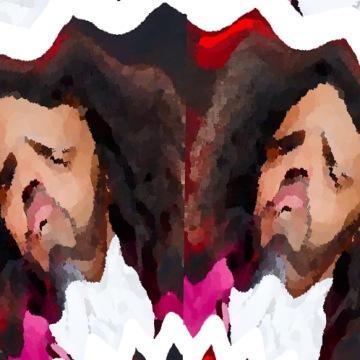 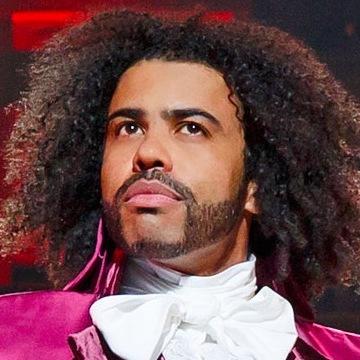 clue: Moving at such a fast clip., you may ask yourself, "What did I miss?"

explanation: Daveed Diggs is a member of the hip hop group "clipping." He's also part of the original Broadway cast of Hamilton, playing two roles, the fast-rapping Marquis de Lafayette and Thomas Jefferson, who opens the second act of the show with the song, "What'd I miss?" more…