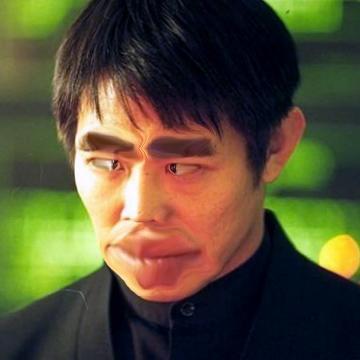 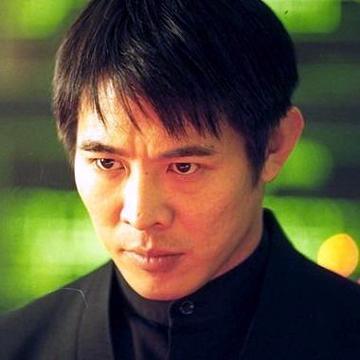 clue: The one thing about every hero of legend played by this high-risk actor is how he becomes fearless and unleashed in the face of war.

player landmarks: This was the first goo solved by Richard Slominsky and Lee Berman.