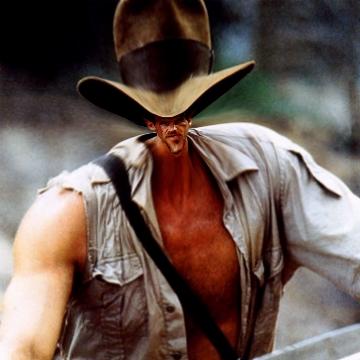 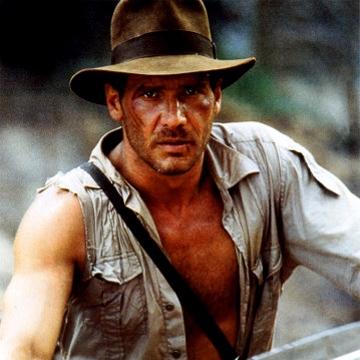 clue: This actor has played a space pilot, a CIA analyst, an android exterminator, a fugitive, a president on his plane, an amnesiac, and an adventuring archeologist.

player landmarks: This was the last goo solved by Joanne Martin.

trivia: This goo was published the day that Indiana Jones and the Kingdom of the Crystal Skull was released in theaters, hence the source photo.