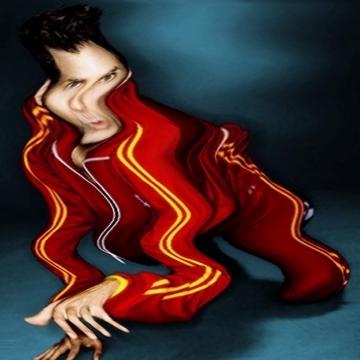 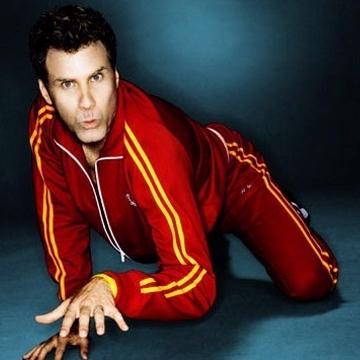 clue: The enthusiasm that this comedian brings to roles as a semi-pro basketball player, a glorious figure skater, a NASCAR driver in Talladega, and a screaming soccer dad is almost feral.

explanation: Ferrell starred in Semi-Pro, Blades of Glory, Talladega Nights, and Kicking & Screaming. The word "feral" was a play on his last name. more…

player landmarks: This was the first goo solved by JB Brenner, Ali Overholt, and Charles Curtis.