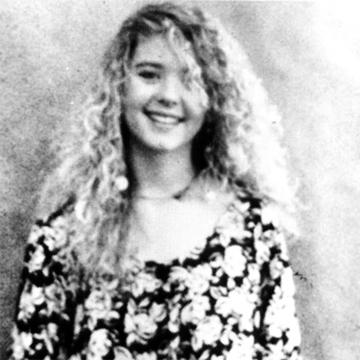 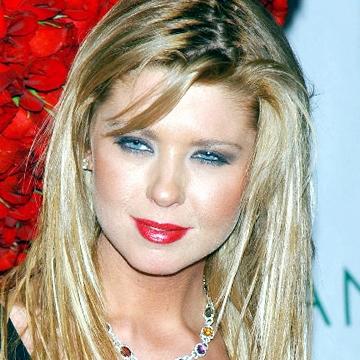 clue: Before she dated a college student on the seven-year plan, she was rumored to have found a new use for her reed instrument at band camp.

explanation: Reid starred in National Lampoon's Van Wilder as the girlfriend of a seven-year college student, and the American Pie series, which have a running joke about something happening at band camp. The word "reed" was a play on her last name. more…

trivia: This goo caused controversy offsite, since the running joke about band camp was about Alyson Hannigan's character in the series, not Reid. Scott had intended the word choice to trick some players as part of the challenge. Although seven players guessed Hannigan, the criticism stemmed from a perceived error in the clue instead of players being upset about guessing wrong. Scott did not alter the goo for the controversy, but he did take this occasion to get rid of the "skill level" description that accompanied each goo, something that had been controversial for years.