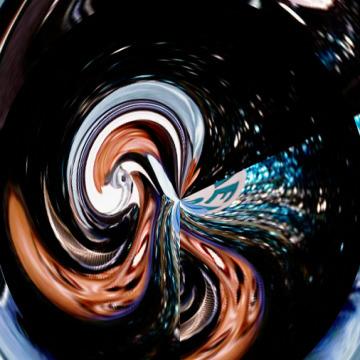 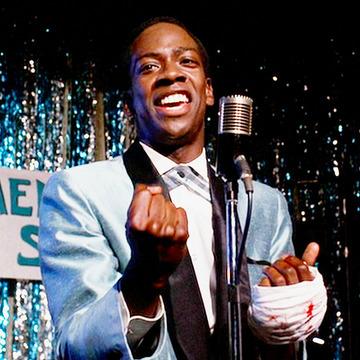 This celebrity goo was created by player Chris Lemler.
Scott Hardie made minor changes to the explanation provided by Chris.

clue: Going to sing songs about earth and angels would put him at a dance that would put him under water in the enchantment under the sea dance. If you know traveling back in time won't stop the big bullies from this actor's death warrant.

explanation: Waters is an American actor and singer who sang "Earth Angel" at the Enchantment Under The Sea Dance in Back to the Future. He also played in the movies Big Bully and Death Warrant. more…

trivia: Several players guessed Marvin Berry, the character played by Waters in Back to the Future. They were invited to guess again.