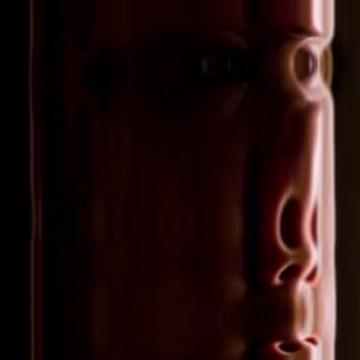 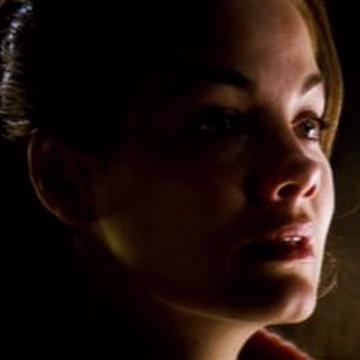 clue: This goo would watch you like a eagle.

explanation: Monaghan starred in Eagle Eye, in theaters when this goo was published. more…