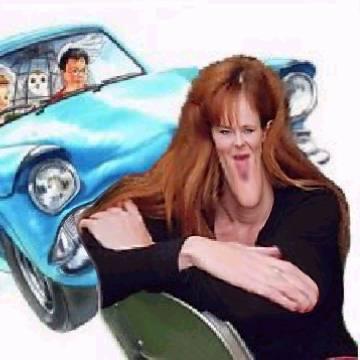 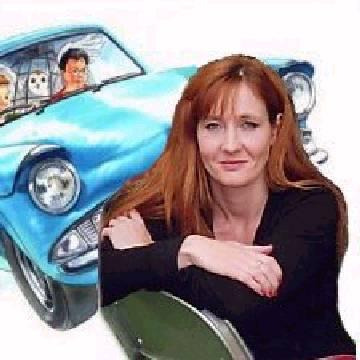 clue: It's a good thing this writer took up Pottery. ...Just Kidding.

explanation: Rowling was famous as the author of the best-selling series of childrens' books starring fictional child wizard Harry Potter ("Pottery"). The words "Just Kidding" play with her initials. more…

trivia: The male players at the time (Aaron Fischer, Dave Mitzman, Matt Preston) complained that this goo was too obscure, even though several Harry Potter books were in the New York Times best-seller lists (and had been there for many weeks), and Rowling was the toast of the literary world. When Scott made a joke about the female players actually reading, he was met with hostility, and he apologized. When Harry Potter made the cover of Newsweek a few weeks after this goo went online, Rowling's fame was undeniable.