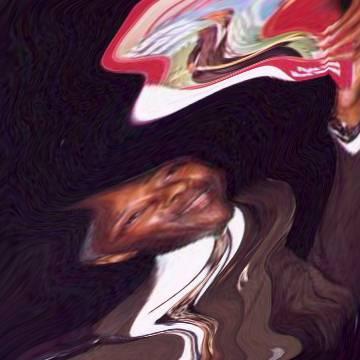 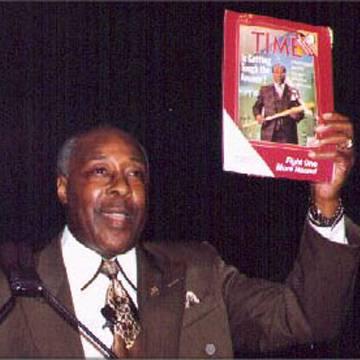 clue: Even if you don't know the answer, you should still take a swing at it.

explanation: Clark was a principal notorious for swinging a baseball bat and breaking the law to enforce a military-like discipline on students, but his methods turned the troubled student body around and raised their average on state exams. more…

By all calculations, this Bolivian teacher delivered real results for his underprivileged students. Go »