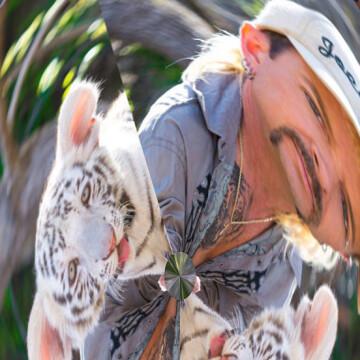 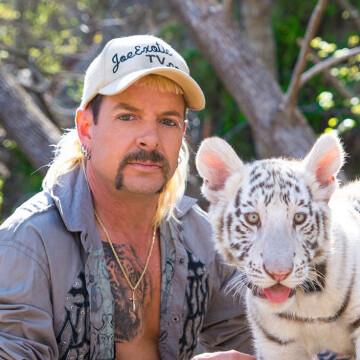 explanation: Joseph Maldonado-Passage, better known as Joe Exotic, operated an exotic animal park in Oklahoma for many years, where he streamed an online reality TV show and ran for governor and president. His attempt to hire someone to murder an animal rights activist landed him in prison, and inspired the series Tiger King. more…

Tennessee's attorney general wants to sanitize the state of this price-gouger who tried to unload his brother's haul online. Go »