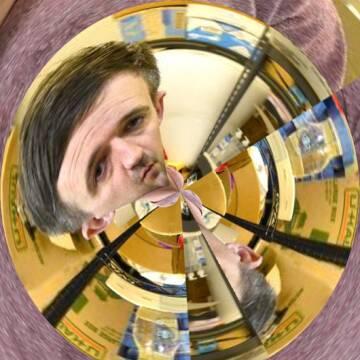 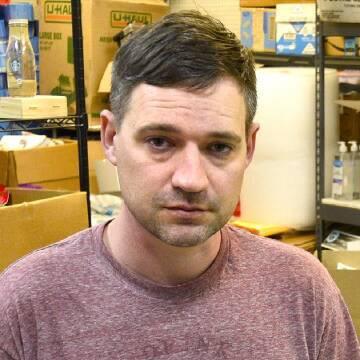 clue: Tennessee's attorney general wants to sanitize the state of this price-gouger who tried to unload his brother's haul online.

explanation: After his brother Noah helped him purchase 20,000 bottles of hand sanitizer across Kentucky and Tennessee, Matt Colvin became a magnet for controversy for trying to sell the $1 bottles online for $6-70 apiece during the COVID-19 outbreak. Tennessee's attorney general considered prosecuting. Colvin ultimately donated the entire supply to charity. more…