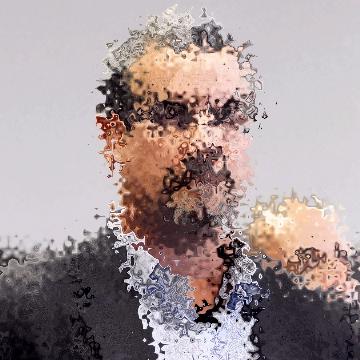 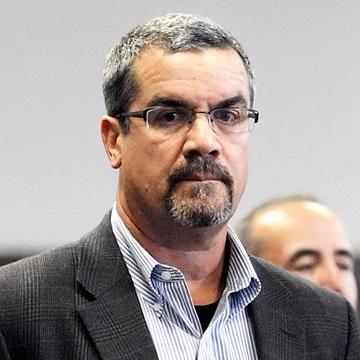 clue: This jilted ex-boyfriend's mistake was choosing one of the top ten famous people you don't try to extort for money.

explanation: Halderman knew that David Letterman had been sleeping with one of his ex-girlfriends. His failed blackmail attempt went public when Letterman discussed the matter on his show in October 2009. more…