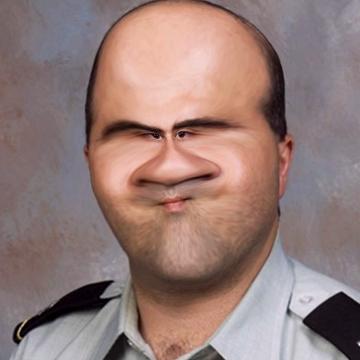 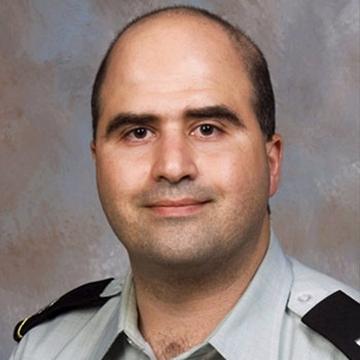 explanation: Hasan was a Major in the US Army who opened fire on fellow soldiers at Fort Hood in November 2009, killing thirteen. Stress over impending deployment to Afghanistan and having to kill fellow Muslims was believed to be a major cause of his actions. more…

A list of victims across Oregon, Idaho, Colorado, and Florida makes this Psycho one of America's most prolific killers. Go »

He may have broken an Assassin's Creed by killing a fellow killer in Texas. Go »