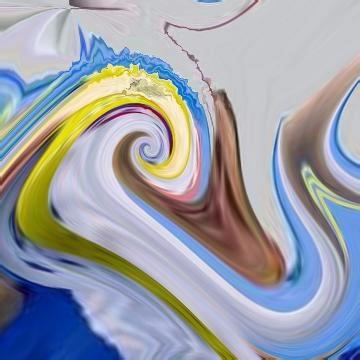 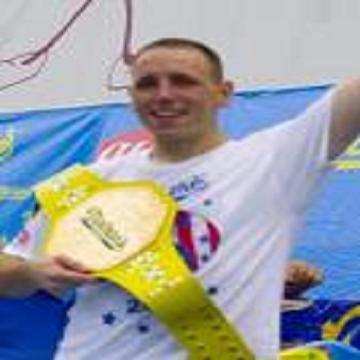 clue: Don't act like a nut unless you want to choke on this dog.

explanation: Chestnut was a champion competitive eater best known for winning the Nathan's Hot Dog Eating Contest for the last three years before this goo was published. more…

I wouldn't put money on this goo to win the world series. Go »

He loves eating food so much that his last name is a kind of nut and his new fiancée sounds like a chocolatier. Go »