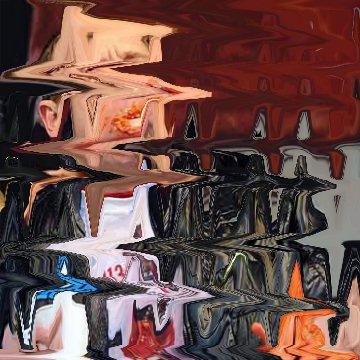 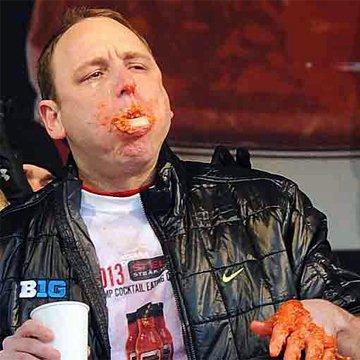 clue: He loves eating food so much that his last name is a kind of nut and his new fiancée sounds like a chocolatier.

explanation: Chestnut was a competitive eater. A few weeks before this goo was published, he proposed to his girlfriend Neslie Ricasa ("Nestlé") before the annual Nathan's Famous hot dog competition. more…