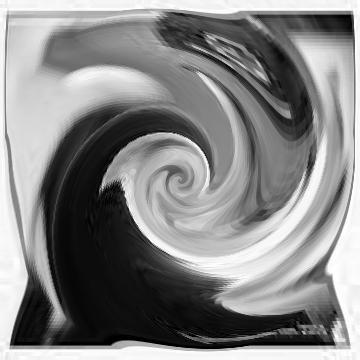 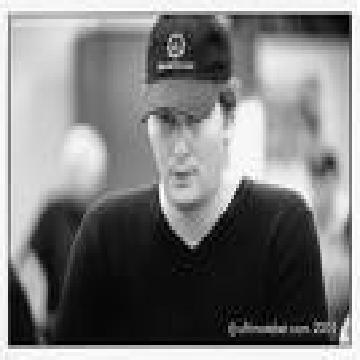 clue: If this goo checks to you, don't call, because he will call you an idiot goo player.

explanation: Hellmuth was a professional poker player known for his temper: He was famously sanctioned in one tournament for calling another player an idiot. more…

This Hungarian knows that the queen is the most powerful piece on the chessboard. Go »