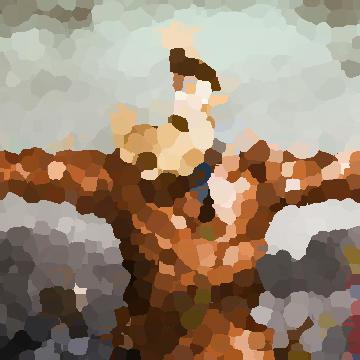 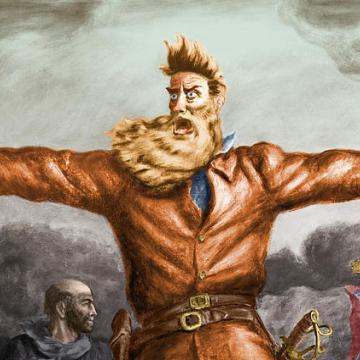 clue: This Kansas folk hero raised holy hell to further his abolitionist cause.

explanation: Brown is revered as a folk hero in the State of Kansas for his efforts during the Bleeding Kansas crisis of 1856. "Holy Hell" is a reference to a 1995 book by Bruce Olds about Brown's life entitled Raising Holy Hell. more…

To preserve his flock, he founded an organization to protect families should the breadwinner die. Go »