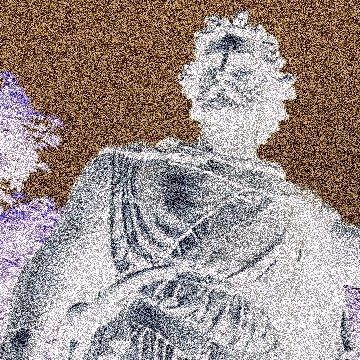 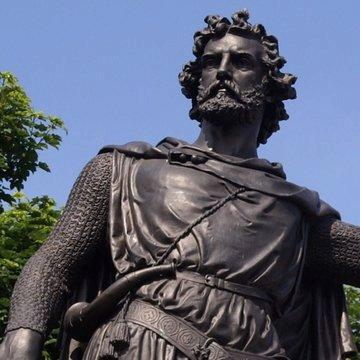 clue: If this goo were real, he'd be 7 feet tall, shoots fireballs from his eyes and bolts of lightning from his arse.