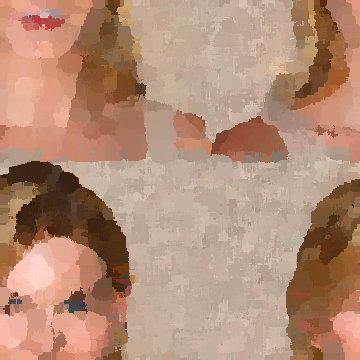 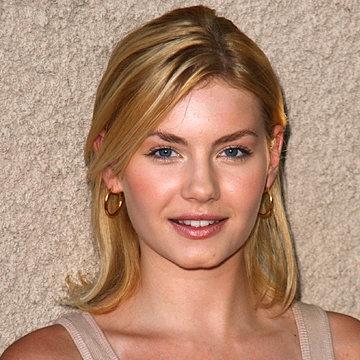 explanation: Cuthbert starred on the television series 24, One Big Happy, Happy Endings, and The Ranch. more…

You may have to travel to Australia to find this stone cold, blue blooded, mustachioed magnum. Go »