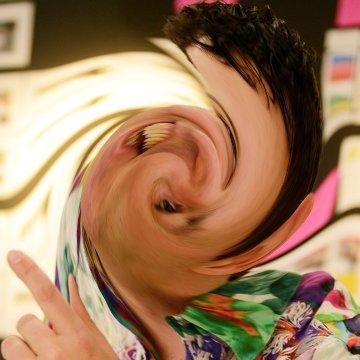 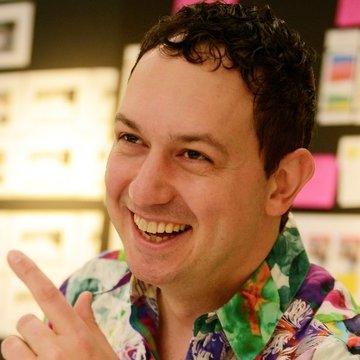 explanation: Duarte, who hails from Chile, is the Vice President of design at Google who heavily influenced the "Honeycomb" version of the Android operating system. He also did design work for Palm's webOS and the Danger Hiptop (a.k.a. T-Mobile Sidekick). more…

This Kansas folk hero raised holy hell to further his abolitionist cause. Go »

To preserve his flock, he founded an organization to protect families should the breadwinner die. Go »