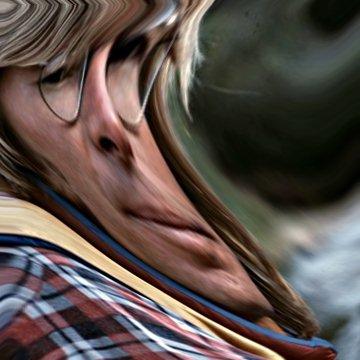 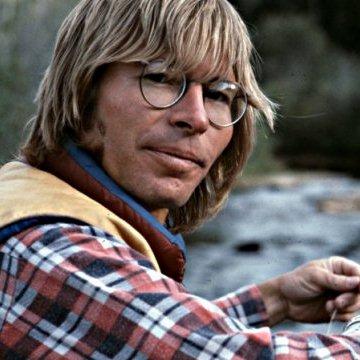 clue: He named himself after the largest metropolis in his favorite mountain state, but deep down, he was glad to be a country boy.