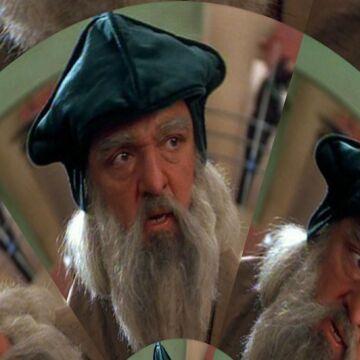 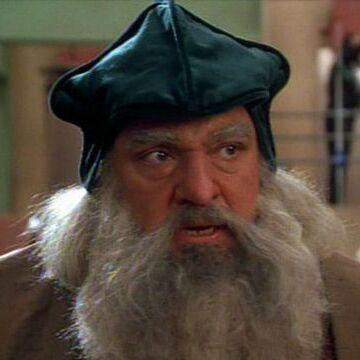 clue: Depending on your taste in action, sci-fi, and fantasy, you might know him best for befriending Indiana Jones, or for joining the fellowship of the ring, or for sliding around to alternate dimensions, or for being targeted for assassination by James Bond.

explanation: Rhys-Davies played Sallah in the Indiana Jones films, Gimli in the Lord of the Rings films, Arturo in the TV series Sliders, and Pushkin in The Living Daylights. more…