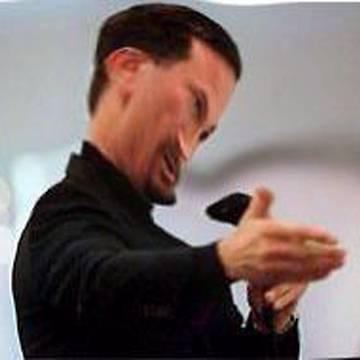 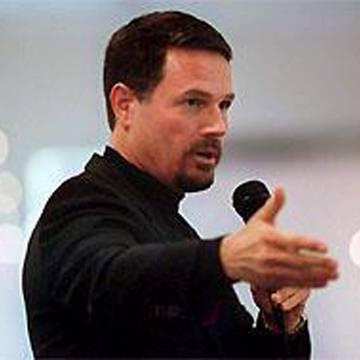 clue: Time’s up according to this INDIGO goo.

explanation: Crais was the author of several novels involving the exploits of private detective Elvis Cole, one of which is titled Indigo Slam. Two novels not centering on that character were Hostage for which he co-wrote the screenplay and The Two Minute Rule. more…

This author's books about sleepy immortals and reflective masks may or may not be popular with gay men. Go »