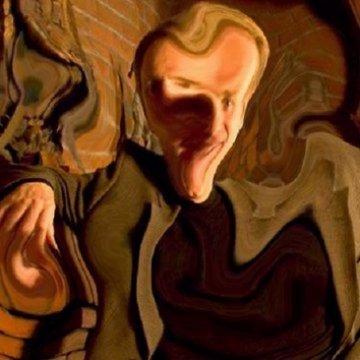 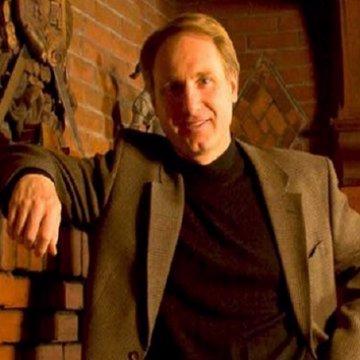 explanation: Brown introduced the character Robert Langdon in his novel, Angels and Demons. A major plot point of that novel was an elemental ambigram â€“ a depiction of the words Earth, Air, Fire and Water that when inverted still reads the same. more…