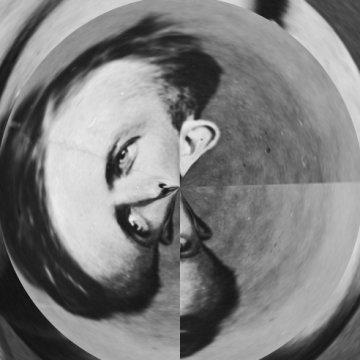 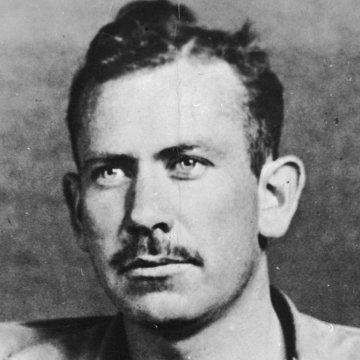 clue: He wrote about angry grapes, rodents and humans, and Eden's neighbors.

explanation: Steinbeck's best-known works include The Grapes of Wrath, Of Mice and Men, and East of Eden. more…

His epic series about a mythic wheel went on for a longer time than he did, but he was no stranger to posthumous publication, having continued stories about a famous barbarian by another writer with the same first name. Go »

This Passaic pediatrician and PR-born painter was a popular poet. Go »

Stories of the Dust Bowl won this author a Pulitzer and a Nobel prize. Go »