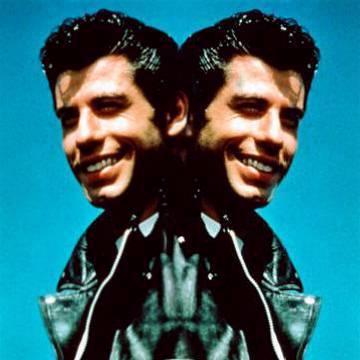 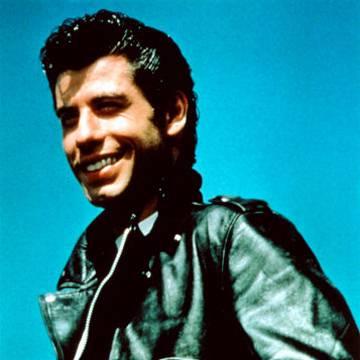 clue: He's currently famous for using Hairspray in his hair, but a generation ago it was Grease.

explanation: Travolta starred in the films Grease and Hairspray. more…