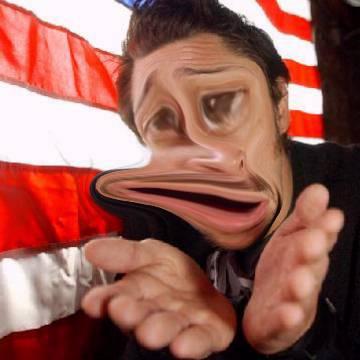 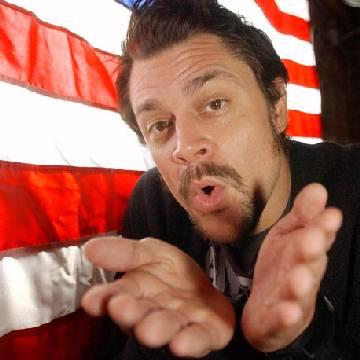 clue: His most famous characters have hailed from Hazzard County, outer space, and MTV, but he's from Knoxville.

explanation: Knoxville played a Georgian in Dukes of Hazzard, an alien in Men in Black II, and a jackass on MTV. more…