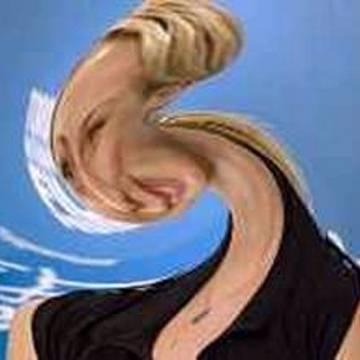 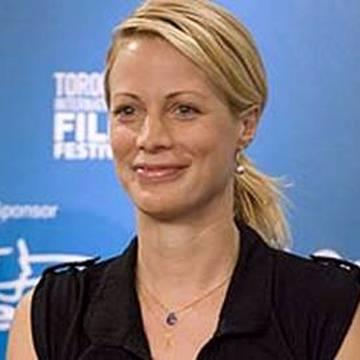 This celebrity goo was created by player Jason Evans.
Scott Hardie provided the category and difficulty, made minor changes to the clue provided by Jason, and wrote the explanation.

clue: It takes less than six degrees to link this centerfold-turned-director with the Hollywood elite... especially her Oscar-winning father.

explanation: Eastwood, daughter of noted actor-director Clint Eastwood, was a model, centerfold, and actress. When this goo was published, her directorial debut was soon to be released: Rails & Ties starring Kevin Bacon ("six degrees"). more…

trivia: Incorrect guesses included Angelina Jolie, Anjelica Huston, Penny Marshall, Sofia Coppola, and Tatum O'Neal. In 2011, Scott was contacted by a visitor to the site who pointed out that while Eastwood did appear in Playboy, she was never technically a centerfold, a term reserved for Playmates of the Month.