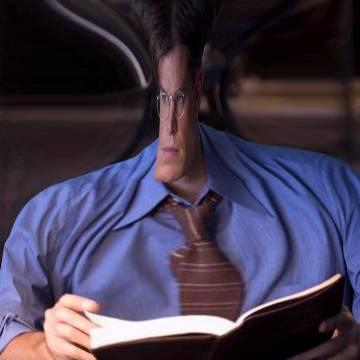 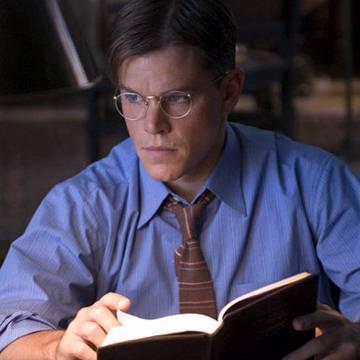 clue: This Massachusetts-born actor was a math genius at MIT, a social-climbing serial killer from Boston, and a mole in the Massachusetts state police, but ironically he was bourne to play a globe-trotting amnesiac assassin.

explanation: Damon played a math genius at MIT in Good Will Hunting, a social-climbing serial killer from Boston in The Talented Mr. Ripley, a mole in the Massachusetts state police in The Departed, and a globe-trotting amnesiac assassin in The Bourne Identity. more…

player landmarks: This was the last goo solved by Phyllis Joy.