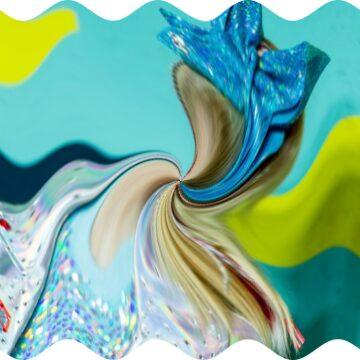 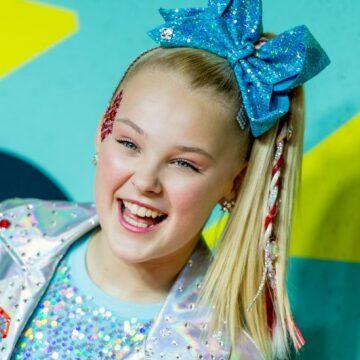 clue: She appeared in three different dancing reality shows: One with Abby, one with her mom, and one with the first same-sex partner.

explanation: Siwa appeared in Abby's Ultimate Dance Competition and Dance Moms. When she appeared in the 30th season of Dancing with the Stars, it was in the first same-sex dancing team. more…

During her last week on the air reporting in West Virginia, she expected to be hit with a lot of farewells and memories, not with a pickup truck. Go »