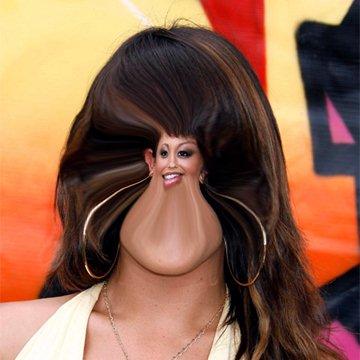 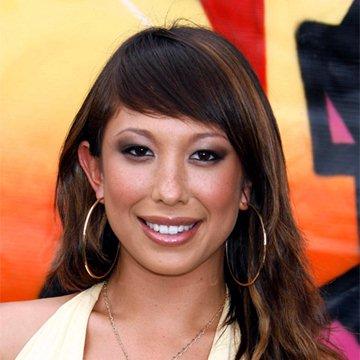 clue: Can one become a star by osmosis?

explanation: Burke was a two-time champion on Dancing with the Stars. more…