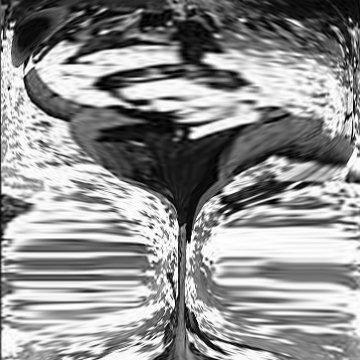 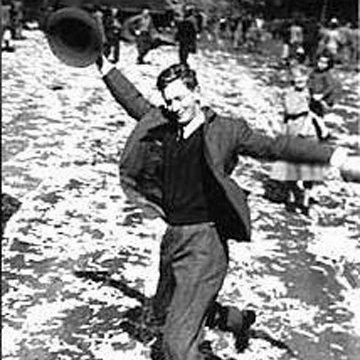 clue: if you win this season, celebrate like he did

explanation: The Dancing Man, later determined to be Frank McAlary, was an Australian man photographed dancing in the street at the conclusion of World War II. The image became iconic in Australian culture, and his identity was investigated for decades. more…