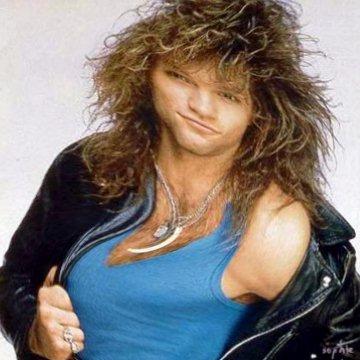 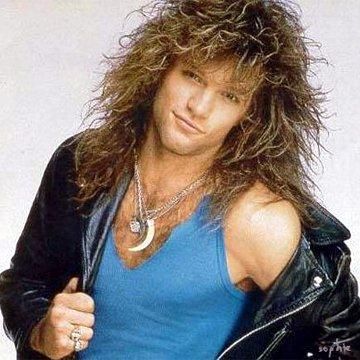 clue: After being too bad at medicine, and with his name ruined by love, this blazing, glorious singer found runaway success living "my life" on a prayer, and being there for the fans who wanted him dead or alive.

explanation: Bon Jovi's eponymous band recorded the hits "Bad Medicine," "You Give Love a Bad Name," "Blaze of Glory," "Runaway," "It's My Life," "Livin' on a Prayer," "I'll Be There for You," and "Wanted Dead or Alive." more…

player landmarks: This was the last goo solved by Angela Lathem-Ballard.