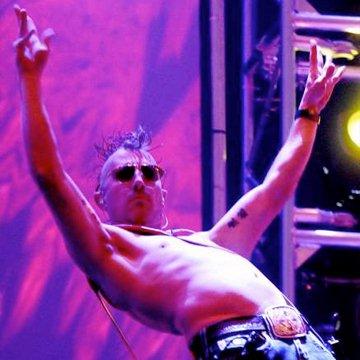 clue: The perfect tool to draw his second band would be a drafting compass.

explanation: Keenan was the lead singer of the bands Tool and A Perfect Circle. more…