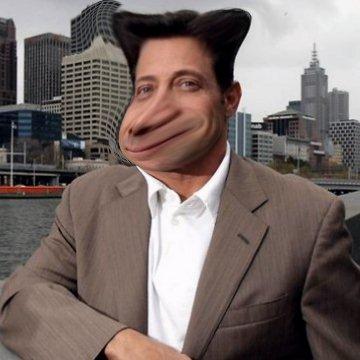 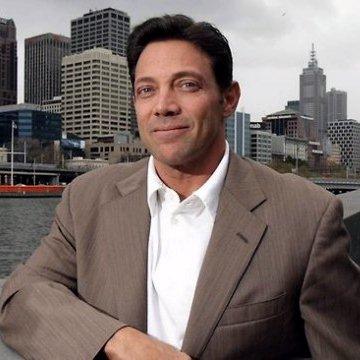 explanation: Belfort's scams selling worthless stock, and the excesses of his hard-partying lifestyle, inspired the film The Wolf of Wall Street. more…

A list of victims across Oregon, Idaho, Colorado, and Florida makes this Psycho one of America's most prolific killers. Go »