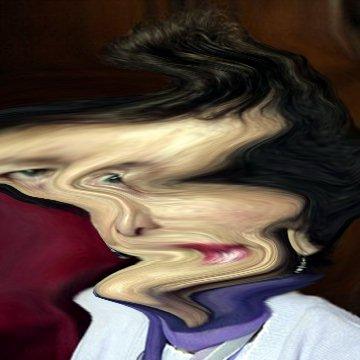 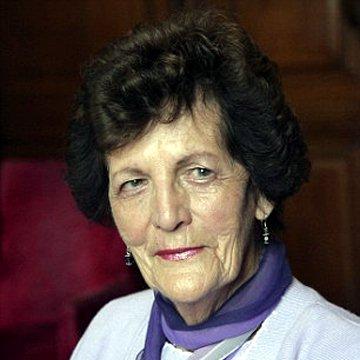 clue: Ireland could never give this mother back what it took from her.

explanation: Lee's search for the son that she was forced to give up for adoption inspired the film Philomena. more…

This TV journalist's career has been shaped by her husband, brother, and Harry Smith.

This TV journalist's career has been shaped by her husband, brother, and Harry Smith.
13 years ago today