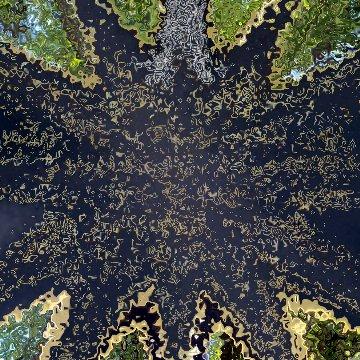 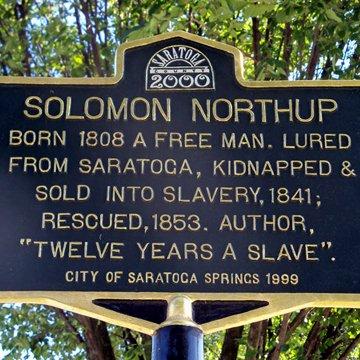 clue: His last name was where he spent a long time wanting to go.

explanation: Northup's years trying to get back "up north" to New York after being kidnapped and sold into slavery inspired the film 12 Years a Slave. more…