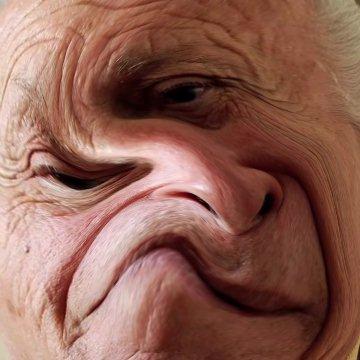 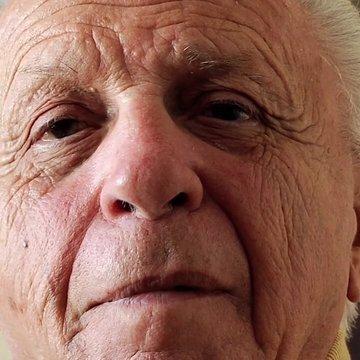 clue: Camden was better off without this corrupt politician.