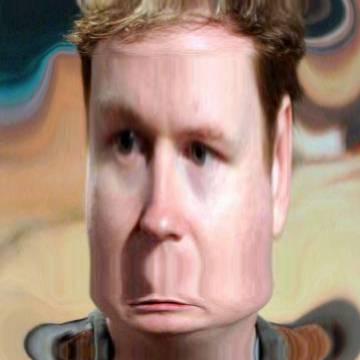 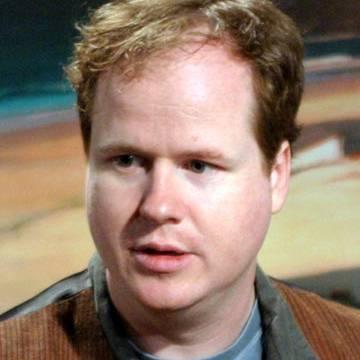 clue: When he had slain enough vampires, this writer-director began setting spaceships on fire.

explanation: Whedon was a writer and director behind the vampire-related shows Buffy the Vampire Slayer and Angel, and the spaceship-related show Firefly. more…

player landmarks: This was the first goo solved by Jessica Powers.

Top Ten Good Things About Becoming a Celebrity Goo:
10. Now you're as famous as Kikawada Masaya.
9. Hey, somebody ought to get some practical use out of your mugshot from thesmokinggun.com.
8. Three words: Lawsuit, lawsuit, lawsuit.
7. You can send this head shot to your agent on April Fools Day.
6. Unlike appearing on Larry King Live, no sexual favors required.
5. Denise Sawicki knows who you are.
4. Mel Gibson won't return your phone calls. Oops, I'm sorry, that's one of the top ten good things about becoming a celebrity Jew.
3. Face it, you still look better than you do in the tabloids.
2. Until that high-concept themed week came along, you had no idea there were six other famous people with your first name.
1. Celebrities deserve more attention. Go »