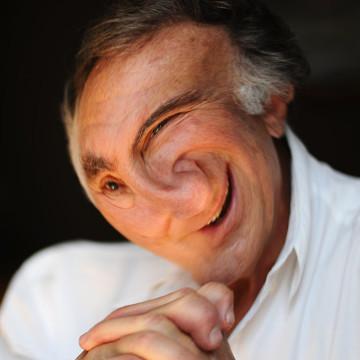 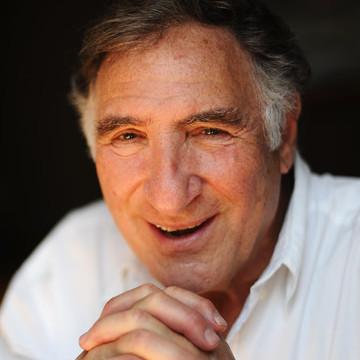 clue: He helped his sons solve crimes numerically, and helped Earth resist aliens on July 4, but he's best known for driving a cab with co-workers Marilu Henner and Danny DeVito.