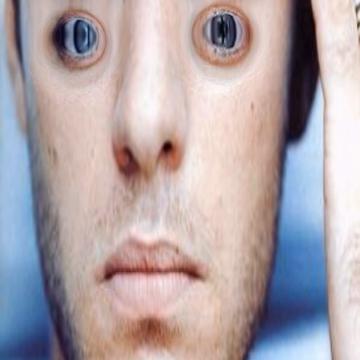 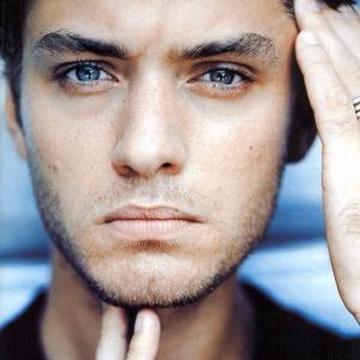 clue: He's been a Civil War soldier, an android gigolo, a paralyzed astronaut with perfect genes, a crime-scene photographer, and a sky captain, but he's never been William Hurt.

explanation: Law played a soldier in Cold Mountain, a gigolo in A.I.: Artificial Intelligence, an astronaut in Gattaca, a photographer in Road to Perdition, and the lead character in Sky Captain and the World of Tomorrow. more…