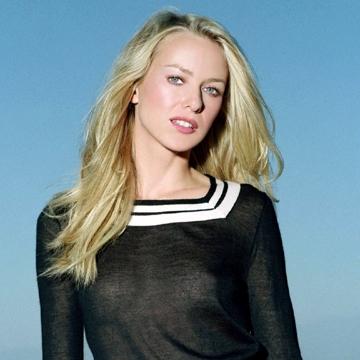 clue: Only one actress can light up the screen when her co-stars are a big ape, a dead girl, and existential detectives.

explanation: Watts starred in King Kong, The Ring, and I ♥ Huckabees. The phrase "light up the screen" was a play on her last name. more…

He's been a Civil War soldier, an android gigolo, a paralyzed astronaut with perfect genes, a crime-scene photographer, and a sky captain, but he's never been William Hurt. Go »