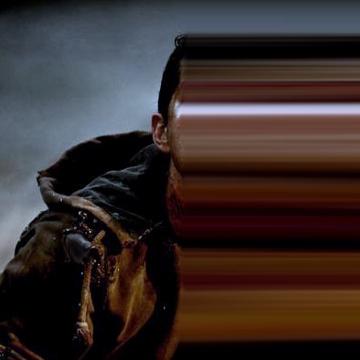 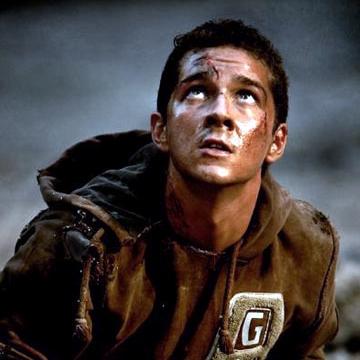 clue: This goo would also watch you like an eagle.

trivia: LaBeouf became the first celebrity to become a goo twice, after Scott forgot about goo 1136. Player Russ Wilhelm was the first to ask about the error. Games rules forbid a celebrity from being a goo twice, but Scott decided to leave this goo in the game as a record of his blunder.