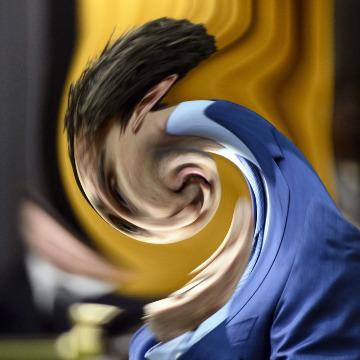 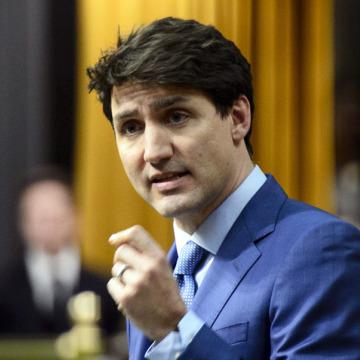 clue: This dynastic Canadian overcame his own racist mistakes to win re-election.

explanation: Trudeau's Liberal Party was re-elected to control the Canadian government just before this goo was published. He's the son of former prime minister Pierre Trudeau. During the 2019 campaign, photographs emerged of Trudeau wearing brownface on multiple occasions. more…

She may be a tough fighter, but she eventually caved to protest by nearly two million people. Go »

New Yorkers knew this billionaire as a Republican and independent, but the nation might know him next year as a Democrat. Go »