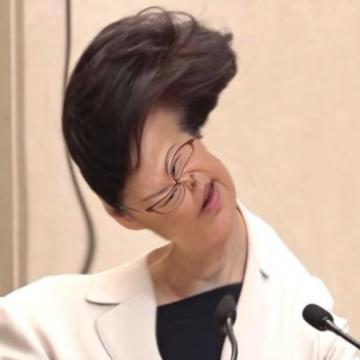 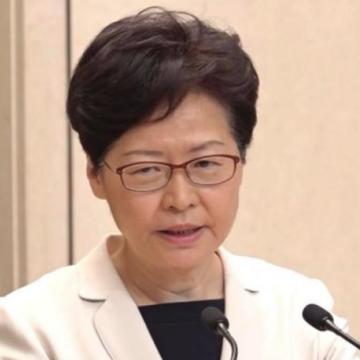 clue: She may be a tough fighter, but she eventually caved to protest by nearly two million people.

trivia: This goo was originally written to say that as a tough fighter, she doesn't back down from protesters. But after the goo was created and before it published, Lam announced that she would withdraw the proposed changes to extradition law. Scott revised the clue and explanation.

This dynastic Canadian overcame his own racist mistakes to win re-election. Go »

New Yorkers knew this billionaire as a Republican and independent, but the nation might know him next year as a Democrat. Go »