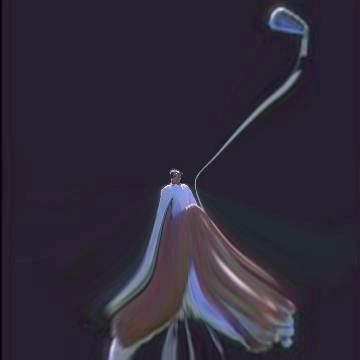 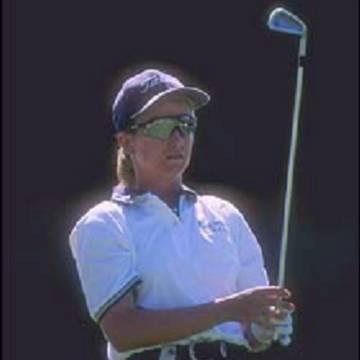 clue: Having eight legs must daunt her opponents.

explanation: The clue was a play on her last name: Spiders have eight legs and spin webs (Webb). more…

trivia: The clue originally said "this athlete's opponents" instead of "her opponents." Scott did not want an especially difficult goo at this point in the round, and when two guesses came in immediately for male athletes, he quickly edited the clue. Incorrect guesses included Neil Webb, Jim Furyk, Cathy Freeman, Tiger Woods, Emma Roach, and three for Annika Sorenstam.

He was FIFA's only three-time champion. Who's the O' Rey? Go »